the most common questions about Islam

What is Islam?
Islam means “submission to the will of God.” Islam teaches belief in only one God, the Day of Judgment and individual accountability for actions. Islam greatly values peace; in fact the traditional Muslim greeting is “Salaam” which means
“peace
What are the basic teachings of Islam?
The basic teachings of Islam are similar to those of Christianity and Judaism. Islam teaches the belief in one God, the Angels, the Day of Judgment, Heaven and Hell, Adam and Eve, Prophets, Prayer, and Equality.
There are five Pillars of Islam:
1-Faith: Believe in one God and Prophet Muhammad (peace be upon him) as his last messenger
2-Prayer: Pray towards Mecca five times each day to remember God and thank him for his grace
3-Charity: Donate a portion of your wealth to the poor
4-Fasting: Go without food and drink from sunrise to sunset during the month of Ramadan to
empathize with the poor and learn self-discipline
5-Pilgrimage: Visit Mecca and perform the Hajj once in a lifetime.
Who is Allah?
“Allah” is simply the Arabic word for God, the same God worshiped by Christians and Jews. It is the God of Abraham and Moses, not a different God. Christian Arabs also refer to God as “Allah ”.
Who is Mohamed?
Muslims believe that Muhammad (peace be upon him) was a prophet and the last in a series of messengers of God. Muslims believe in many prophets including Adam, Noah, Abraham, Ishmael, Isaac, Moses, Jesus and Muhammad (Peace be upon
them
What is Quran?
The Quran is the holy book of Islam. Muslims believe that the Quran was divinely revealed and is the last testament of God. The Quran is preserved in its original Arabic form and has never been changed
What does Islam say about Christians and Jews?
Islam teaches that Christians, Jews and Muslims are all descended from Abraham and are “people of the book”. By that it means that the three religions share the
same basic beliefs articulated through their holy books. Muslims hold Jesus and Moses (peace be upon them) in high regard and believe that they were prophets blessed with the power of miracles to show the glory of God
and many other questions, contact to get facts. 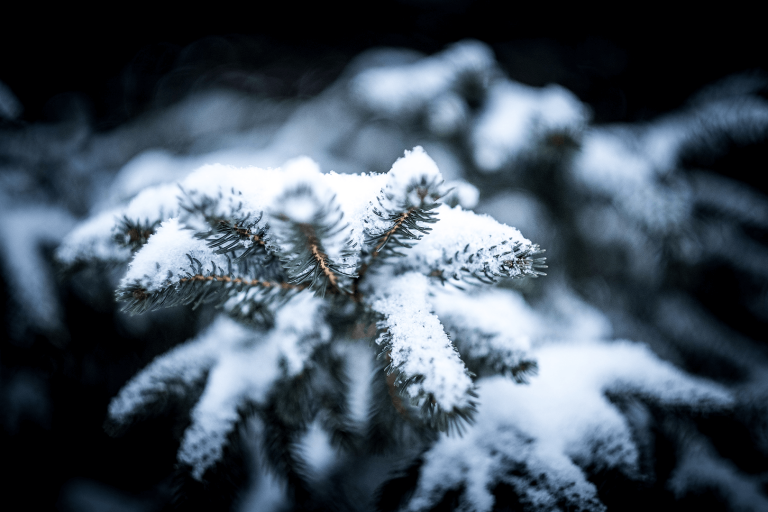 Islam is the only non Christian based religion that requires believers to believe in Jesus and the Bible. Muslims respect and revere Jesus, and await his Second Coming….